Please enter your email id, we will notify you once the item is back in stock.

Reviews are not available for this product! 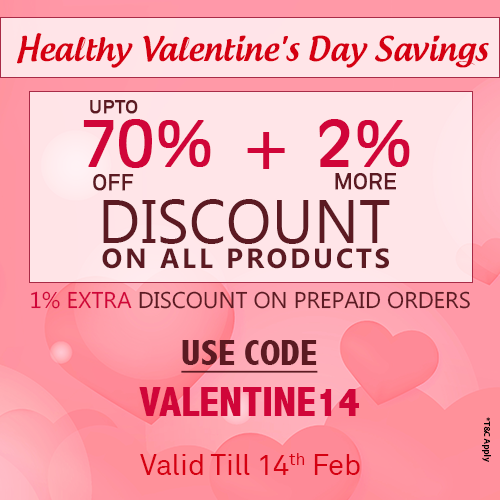